You won’t think that information is consistently about crises in different countries, or issues that have occurred to different individuals, but more probably the information displays a policy or government determination that will probably be utilising your tax money and that will have an effect on your economic system. 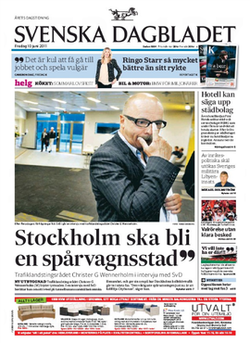 Finally, the greater concentration of worldwide media networks within the west, i.e. CNN, BBC, FOX, Reuters, AFP etc, coupled with the availability of material and human resources have meant that western media are capable of come up first with the information, as against African media networks comparable to NTA, SABC, PANA, NAN, AIT and so forth who are nonetheless bogged by dearth of assets, and therefore can’t cope within the international information race, thus limiting their chances of masking the African continent positively.